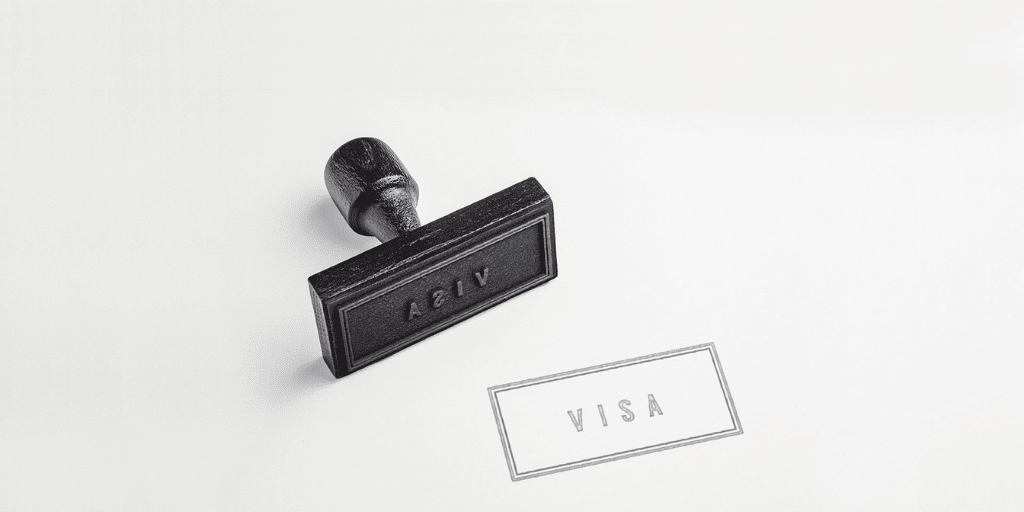 In 1994, the Violence Against Women Act (VAWA) was signed into law by President Bill Clinton to establish protection for victims of domestic abuse. This also initiated the National Domestic Violence Hotline, and the Office on Violence Against Women within the Department of Justice. The 1994 bill was the first of its kind, federal legislation intended to end violence against women. The VAWA not only protects victims of violence but creates pathways to immigration status for non-citizens.

Eligibility for VAWA Petition for Those not Citizens of the US

Eligibility for a VAWA petition for a non-citizen depends on a few basic requirements. Among the requirements, the victim of abuse must be the spouse or child of an abusive U.S. citizen or permanent resident. A battered non-citizen may initiate a self-petitioning process, which will allow the victim to apply for immigration without the knowledge or consent of the abuser. The VAWA also allows for derivative status, for children and parents of an immigrant. Derivative status refers to an immigration status that may be granted through another visa holder.

How Can I Self-Petition for a VAWA Petition?

To self-petition under the VAWA, those eligible would first need to fill out Form I-360 Self-Petition (VAWA petition) and provide the required supporting documentation. Supporting documentation form I-360 requires evidence that demonstrates the relationship with the abuser as well as evidence of the different forms of abuse, or cruelty. Assuming a petition has met the basic requirements, a petitioner will be granted a prima facie determination, that there is abuse.

Obtaining a prima facie is one step closer to approving the I-360 and provides eligibility for certain benefits. At this stage, however, an I-360 does not include legal status in the United States, rather the immigrant is granted deferred action status. If the petitioner is granted an I-360, they can apply for adjustment to obtain legal status in the United States, when they are able to do so.

Evidence to Include with Form I-360

Form I-360 requires supporting documentation, including evidence to be submitted in order to meet all requirements of the VAWA. Evidence includes but is not limited to:

What Happens when a VAWA Petition is Approved?

Under a VAWA petition, once approved, immigrants, are classified into specific categories. Self-petitioners who are relatives of U.S. Citizens are eligible to adjust their status to a lawful permanent residence, as soon as their VAWA petition is approved. Others, depending on their category may have to wait for an immigrant visa to become available for their category. While they wait for a visa to become available they may be able to obtain work authorization, till they can apply for permanent residency.

Speak with an Experienced Immigration Attorney

To learn more about the VAWA act request a consultation with Marlene Markowitz, Esq., by calling (786) 566-0045. Marlene provides individualized help to each client going through the immigration journey.